Songs Across the Sands of Time - MAP
Skip to Main Content

Songs Across the Sands of Time

Discover centuries of musical heritage in this evening concert that brought together imagery, poetry, social context, contemporary interpretation and more – with Vidya Shah, who sketched the evolution of Thumri as a genre, and popular band Kabir Cafe, who presented a contemporary spin on the poetry of Kabir.

Acclaimed vocalist Vidya Shah performs the Thumri, an important genre of Hindustani Classical music, and musically etches the evolution of the genre, its raw appeal and sophistication, and placement in the pecking order of classicism. She also examines the role of women performers in the development of the Thumri genre, who gave it a distinctive narrative with their craft. The performance also explored the fundamental solidarity and links between music and the visual arts, with each form complementing the other, yet retaining their unique characteristics.

Also featured is a compelling performance by Kabir Cafe, an Indie-folk and folk fusion band, who perform songs composed by poet Kabir Das, in the classic folk style, although embellished with signatures from Carnatic Classical music and genres such as Pop, Rock, and Reggae. 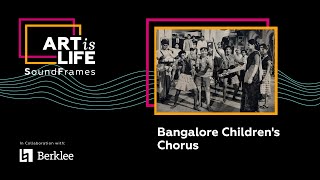 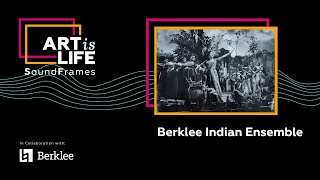 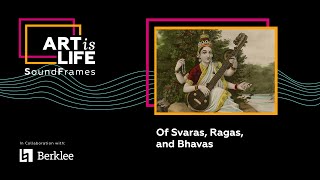 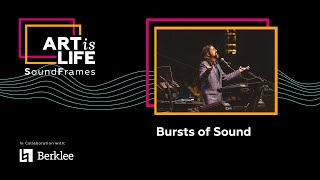 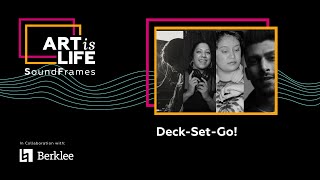 A conversation about the finer elements of DJ-ing, and navigating... 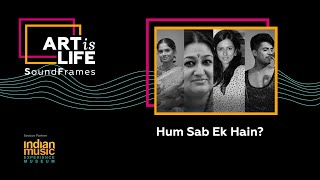 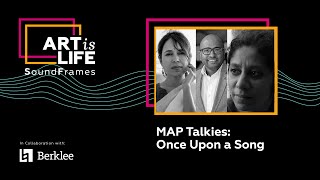 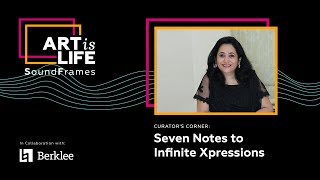