Whether it’s catching the morning show at Majestic or a rare English film at Rex, cinema halls hold a special place in Bangalore’s unique cosmopolitan culture. In fact, Bangalore once had the largest concentration of independent movie theatres anywhere in India. Given the increasing popularity of OTT platforms, single-screen cinemas may seem like relics of the past in the urban cityscape today.

Questioning this idea, photographer Sameer Raichur and cultural theorist Prof. SV Srinivas talk about the relevance of these iconic spaces in the city – their role in sustaining a prevailing cinema culture, as public spaces and more.

This event is in collaboration with Heritage Beku. 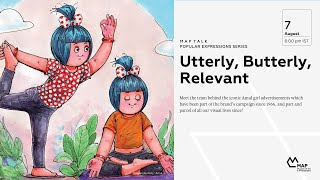 The makers of the iconic Amul girl advertisements share their... 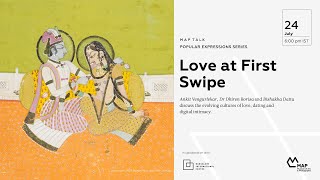 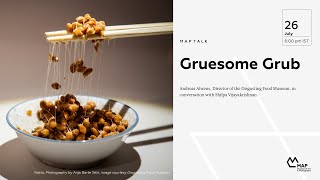 Andreas Ahrens, Director of the Disgusting Food Museum, in conversation... 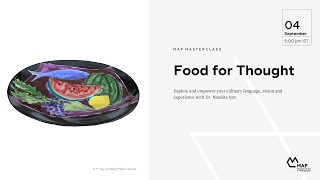 Explore and empower your culinary language, vision and experience with Dr. Nandita Iyer. 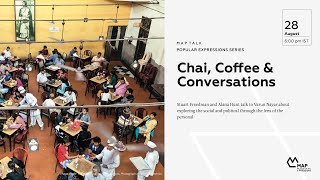 Stuart Freedman and Alana Hunt talk to Varun Nayar about exploring the social and political... 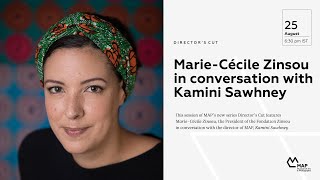 This episode of MAP’s Director’s Cut series features Marie-Cécile Zinsou, the President of the Fondation... 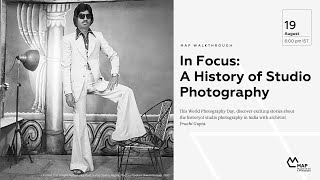 In Focus: A History of Studio Photography

Discover exciting stories about the history of studio photography in India with MAP's archivist Prachi...

The makers of the iconic Amul girl advertisements share their creative journey.

Andreas Ahrens, Director of the Disgusting Food Museum, in conversation with Shilpa Vijayakrishnan about how... 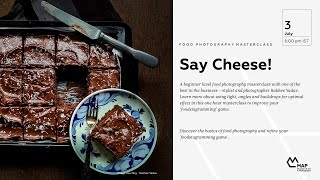 Discover the basics of food photography and refine your 'foodstagramming game' with stylist and photographer...

Watch Now
We use cookies on our website to give you the most relevant experience by remembering your preferences and repeat visits. By clicking “Accept”, you consent to the use of ALL the cookies.
ACCEPT REJECT
Manage consent