B N Goswamy on the Mysore Bhagavata

As part of MAP’s Art & Culture Lecture Series – member of our advisory panel – Professor B N Goswamy gave an illustrated talk from his latest book:

A CANOPY OF ARROWS; A MOUNTAIN OF FIRE
Great Images from a Bhagavata Purana of the Mysore Court

With the exception of the work done in the Sultanates of the Deccan, relatively little attention, certainly compared to the attention that schools of painting in the north have received, has gone to painting in the southern parts of India. Even rarer has been the fact of a complete, surviving manuscript from the south being taken in hand and studied in such detail. This book from Mysore, therefore, stands out and shines, not only because of the splendour of its illustrations but also because it engages with an enduring theme—that great and sacred text, the Bhāgavata Purāna—in a manner, and from an angle, that is completely different from almost anything else that one sees.
There are leaps of imagination here that take one’s breath away, and the episodes picked up by its great but unnamed illustrators are explored in dense, brilliant detail and at each step. 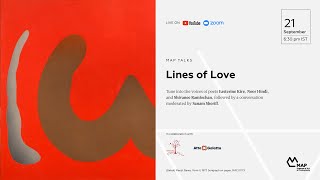 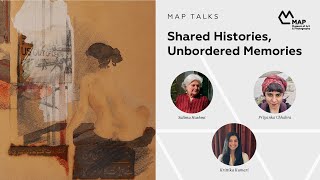 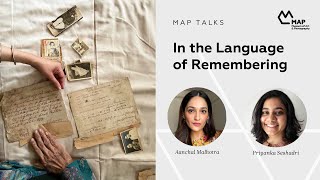 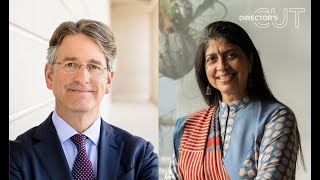 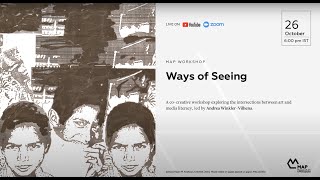 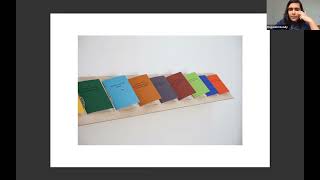 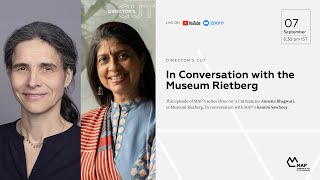 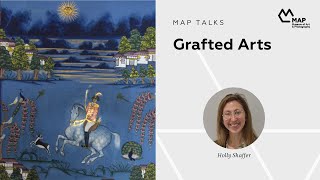