The session premiered three films that deal with select works of Bhupen Khakhar, Mrinalini Mukherjee and Manjit Bawa. The screening was followed by a discussion between the filmmaker and MAP’s founder-president Abhishek Poddar on the idea behind the series, the filmmaking-process and more.

ARTiculate is a series of short films on selected artworks in the MAP collection. The films hope to engage you into looking deeper into the sometimes curious and often spectacular ways in which art works. 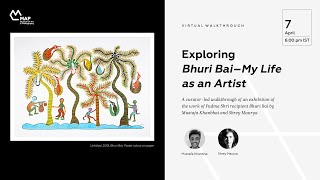 Exploring Bhuri Bai – My Life as an Artist

Hear directly from the curators of Bhuri Bai – My Life as an Artist on... 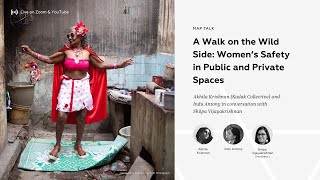 As part of MAP’s Women in Art and Culture series, MAP presents a talk with... 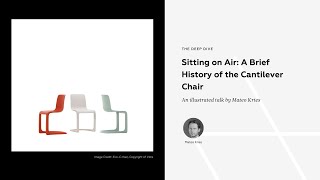 Sitting on Air: A Brief History of the Cantilever Chair

This illustrated talk examines the impact of new technologies on the design and unique typology... 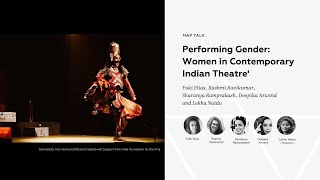 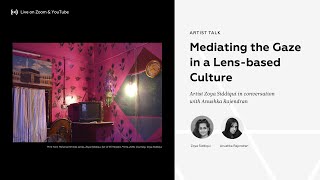 Mediating the Gaze in a Lens-based Culture

Zoya Siddiqui in conversation with curator and writer Anushka Rajendran, talking about her practice, material... 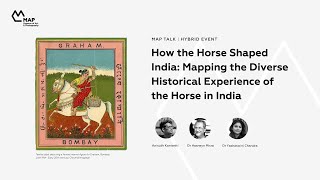 Dr Yashaswini Chandra, author of 'The Tale of the Horse: A History of India on... 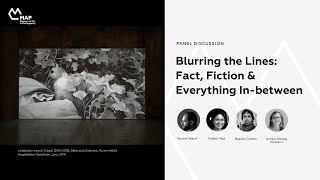 This panel discussion brings together three artistic practitioners who each work in a variety of... 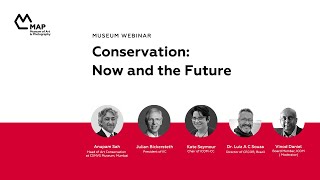 Conservation: Now and the Future

This panel discussion brings together four experts in collections conservation to explore the contemporary state...

Watch Now
We use cookies on our website to give you the most relevant experience by remembering your preferences and repeat visits. By clicking “Accept”, you consent to the use of ALL the cookies.
ACCEPT REJECT
Manage consent