In this episode of MAP’s Deep Dive series, Professor Holly Shaffer takes us through her book, Grafted Arts: Art Making and Taking in the Struggle for Western India, 1760-1910.

In the eighteenth century, British East India Company officials and Maratha military rulers vied for power in western India. In this talk, Holly Shaffer, Assistant Professor of History of Art and Architecture at Brown University, will discuss the artistic combinations that resulted from this power struggle as ones of “graft”– a term that acknowledges the violent and creative processes of suturing arts, losing and gaining goods, as well as the shifting dynamics among the artists, administrators, and soldiers who assembled such materials. By tracing grafted arts from multiple perspectives – Maratha and British, artist and patron, soldier and collector – this book charts the methods of empire-building that recast artistic production and collection in western India, and across the rest of India and Britain.

Holly Shaffer is Assistant Professor of History of Art and Architecture at Brown University with a specialisation in British and South Asia Art and their intersections. Her book, Grafted Arts: Art Making and Taking in the Struggle for Western India, 1760-1910, published by the Paul Mellon Centre with Yale University Press in 2022, won the American Institute of Indian Studies Edward C. Dimock, Jr. Book Prize in the Indian Humanities. She curated Adapting the Eye: An Archive of the British in India, 1770-1830 at the Yale Centre for British Art in 2011 and Strange and Wondrous: Prints of India in the Robert J. Del Bontà Collection at the National Museum of Asian Art, Smithsonian Institution in 2013; and has edited the 2021 volume of Ars Orientalis on the Graphic Arts and published essays in The Art Bulletin, Art History, Journal 18, Modern Philology, and Third Text. 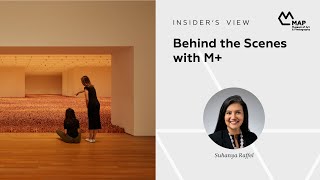 Behind the Scenes with M+

A glimpse into Hong Kong’s brand new museum of visual... 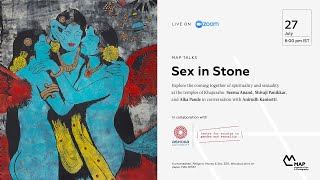 A visual history of Khajuraho. 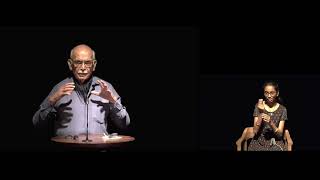 Through Icy Peaks and Mauve Rivers

Professor BN Goswamy takes us on 'A Sacred Journey' through... 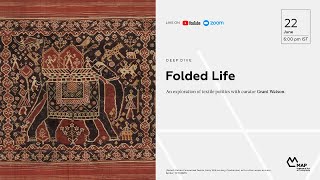 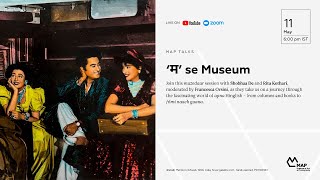 'Hinglish' and heritage in modern India. 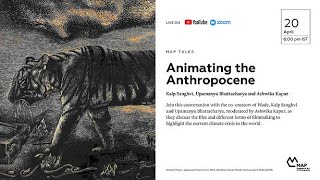 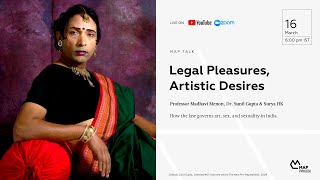 How the law governs art, sex, and sexuality in India. 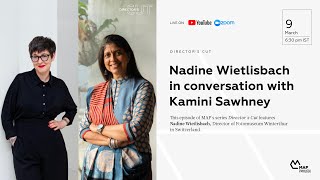 Nadine Wietlisbach in conversation with Kamini...

A glimpse into how the institution of the museum is...