Abhishek Poddar, founder of MAP in conversation with Brian Kennedy as a guest on the Director’s Dialogue series.

Apart from being an industrialist, Poddar also serves as the Founder-Trustee at the Museum of Art & Photography (MAP). MAP is a Bangalore-based museum, whose physical space is set to open in 2021. Prompted partly by the lack of any kind of museum culture in Bangalore, Poddar intends for this museum to be a living institution characterised by a dynamic programme that aside from a wide diversity in its collection, would also offer multiple avenues for learning and engagement. As the first major private art museum in India’s tech city, it already has more than 18,000 works covering the gamut from modern and contemporary Indian art to photography and popular culture.

The Director’s Dialogue Series is a monthly virtual event by the Peabody Essex Museum. Each program features a lively conversation between Brian Kennedy, the Rose-Marie and Eijk van Otterloo Director and CEO, and a special guest from the arts community. 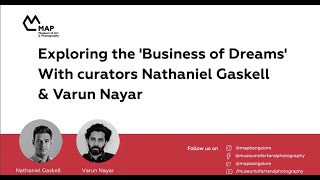 Exploring the ‘Business of Dreams’: With...

A special opportunity to hear directly from the curators of... 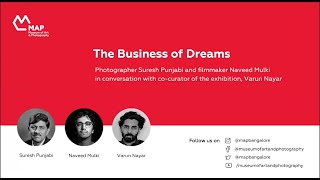 The Business of Dreams: Suresh Punjabi...

MAP presents the photographer, Suresh Punjabi of the Suhag Studio... 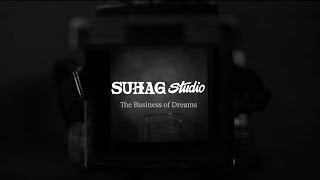 This film, directed by Naveed Mulki/ Faraway Originals, tells the...

A special opportunity to hear directly from the curators of MAP’s online exhibition on Suresh...

The Business of Dreams: Suresh Punjabi in conversation with Naveed Mulki

MAP presents the photographer, Suresh Punjabi of the Suhag Studio in conversation with Naveed Mulki...

This film, directed by Naveed Mulki/ Faraway Originals, tells the remarkable story of a photography... 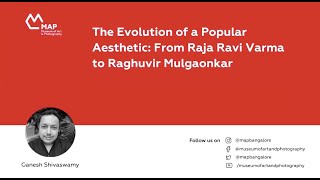 The Evolution of a Popular Aesthetic: From Raja Ravi Varma to Raghuvir Mulgaonkar

As part of its ongoing theme, ‘Art (is) Life’ MAP is pleased to present a... 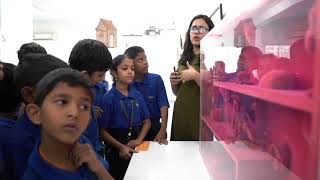 An Introduction to the Museum of Art & Photography (MAP), Bengaluru 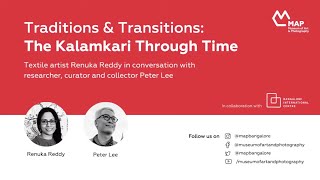 Traditions and Transitions The Kalamkari Through Time

Traditions & Transitions: The Kalamkari Through Time MAP launches its theme of Creative Connections, with... 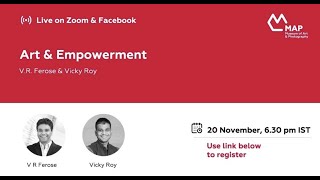 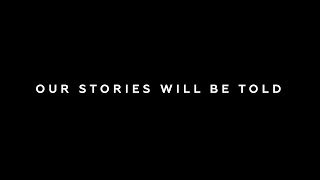 Our stories will be told

Our Stories Will Be Told How does one tell the story of a nation? How...